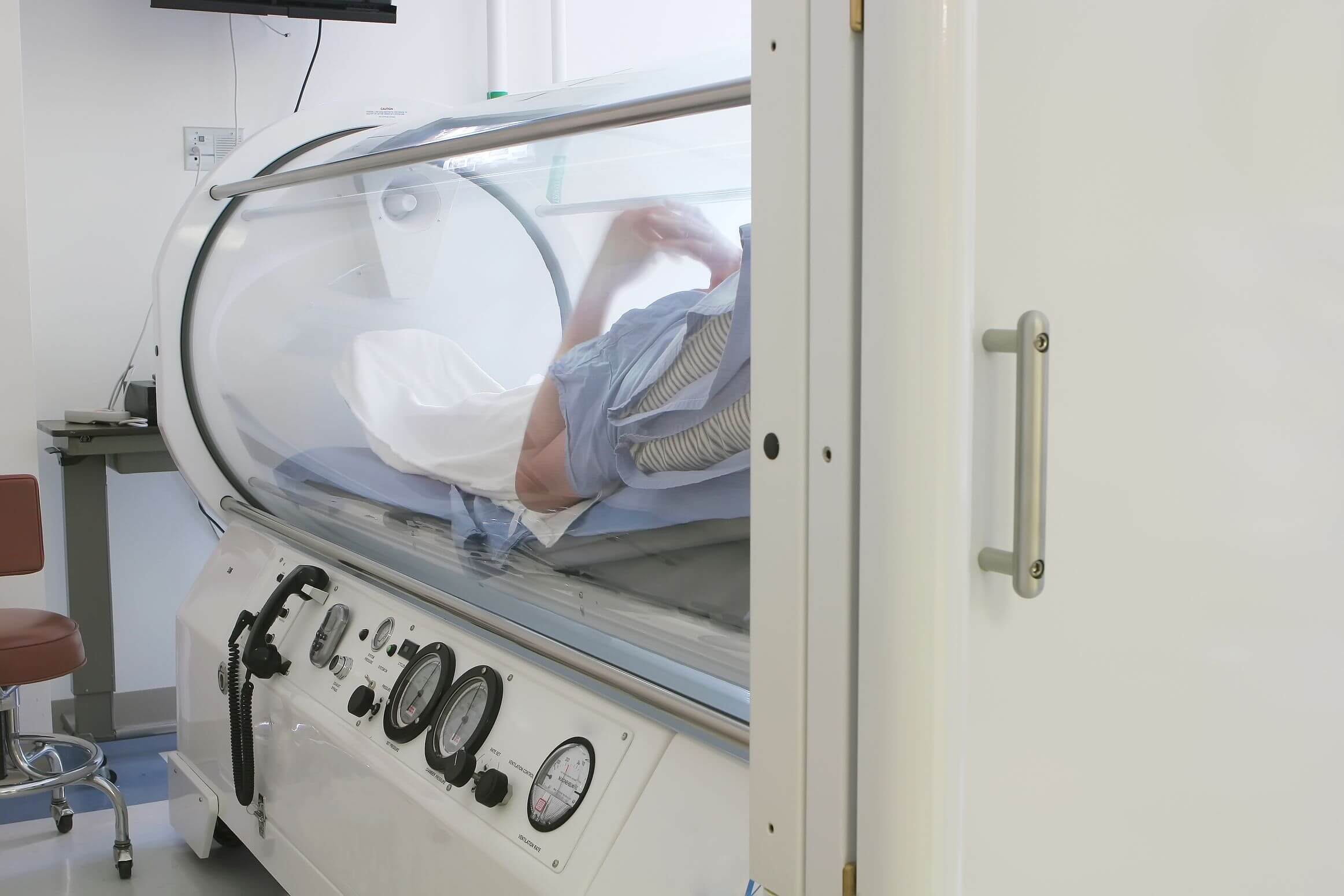 The complete concept for measurement and control

Commander is a system that can control the operation of an entire fish farm. It includes some very advanced functions, but you only purchase what you need, so it is also ideal for smaller or less complicated systems.

There is no limit to the size of a Commander system.

The flexibility and the continuing development of new Commander applications and hardware/software ensures maximum security and economy now and in the future.

Unsurpassed overview and security – the system can function without a PC and can be divided into independent sections.

Easy to optimise operation – both of daily production and strategic operation.

Only a single data cable for all signals – right up to the point of measurement.
LAN connection as standard – you can connect with field bus cable or LAN.

Access the system from anywhere! – from the on site office or the other side of the world.

Wireless LAN for even more freedom and flexibility – ideal for large installations and cage to shore.

Commander controls everything – and keeps records of exactly what happened.

Easy installation – Place input and output units where needed. Just one cable between all units.

Easy configuration – The system can be divided into independent sections as desired. Sectioning does not have to be dependent on the physical layout. Input-output linking is made via software. Functions can be changed and units can be added as needed.

Easy to use – Measurements and functions are shown on a graphical representation of the of the installation on the PC screen. Alarms in bright colours for instant recognition.

Fault-tolerant – You can remove parts and the rest keeps working!

Versatile – You can connect any meter or component with an on/off or analogue input or output. There is no practical size limit.

Economic – Commander gives closer control of DO and other parameters, giving better feed use with less injected oxygen.

The Commander is a process control system specially designed to perform the functions necessary in a fish farm. Water quality metering, monitoring and control is the main task, but Commander has practically unlimited capabilities. Commander combines newly designed input and output units and software with a tried and tested bus network to provide both small and large user with a very economical solution that is easily and precisely adapted to their exact needs.

Commander systems can just like the traditional multi-channel systems, be extended and adapted, but the Commander provides possibilities far beyond the scope of any of any traditional system. There is no limit to the number of channels that can be incorporated, just add as you need, and the systems can be divided into sections that will function alone even if connection to the rest of the bus network has been broken.
Wiring is greatly reduced as input and output units can be placed close to where the actual measurements are made or where control is effected.

Via a PC running the main Commander program, connection is possible both to other fieldbus systems and other computers. The latter can be preformed through the office network ot through the internet. A Commander system can thus become part of the overall data system of the fish farm or mother company, enabling operation to be finely tuned to market demand trends to give strategic advantage.

The basic parts of a Commander system are a Master Box, DO Meters with Probes, Input Boxes and Output Boxes. These are connected together by a field bus cable (P-NET cable). Most systems have a single section with one Master Box. Very large systems can have several sections, each with its own Master Box. Commander uses 24VDC power from appropriate power supplies. Connection to a PC is either via the P-NET cable or via LAN. Set-up, adjustment and manual control is carried out via the PC.

The PC shows a unique graphical representation of the actual installation, so that the operator can easily and immediately see exactly what is happening at anytime.

Control functions are performed by Master Units in the Master Boxes, according to the software that is loaded on to them. Examples of such functions are data logging, control of inputs and outputs, control of the switching on and off of illumination, control of dissolved oxygen, temperature and feed control etc.

Input to Commander is via DO meters connected to the P-NET bus or by analogue or on/off signals (pH level etc.) connected to units in Input Boxes.

Output to Commander (apart from logged data) is in the form of on/off or analogue signals from units in output Boxes. There is no practical limit to the number of measurement and signals Commander can handle.
The above illustration shows how a system with two sections and two PC’s might look. A smaller system (e.g. up to 60 DO measurements) would usually only have one section and one PC. A unit can be included to send text messages to one or more mobile phones if there is an alarm, and remote access is possible using fixed or mobile PC’s. Effective security measures are used.

Another feature that ensures reliable, accurate measurements is the galvanic isolation used. Potential differences between different places in a large installation can disturb sensitive measurements, so input circuits for DO and pH probes and similar are galvanically isolated. The field bus also incorporates galvanic isolation, so that a fault in one of the connected units will not halt the operation of the entire system.

You no longer need to chose between mg/l and % saturation, the Commander gives you both.

You no longer need to separate temperature probes, the Commander also measures temperature.

The Commander Probe is fitted with a membrane that is virtually unbreakable.

The Commander Probe is as near to maintenance free as modern technology can make it.

The Commander DO Meter

The Commander DO meter incorporates a sensor for barometric pressure compensation and software routines that check probe stability and thus permit automatic calibration.

The DO meter can measure even if the rest of the system is broken.

Inputs from other meters and equipment

On/off signals are often used in connection with motor control for pumps, blowers etc. The user can thus see the precise state of any connected device on the PC, and switch it on or off if needed.

On/off outputs are also used to switch motors, lighting, feeders etc. There are special programs for lighting and feeders that permit progressive changes – for example so that the lighting “on” time automatically follows the natural daylight.

The LAN facility is now included as standard on Commander systems. With the correct software and security it is possible to access a Commander system both from a network computer or from a computer connected to the internet. This makes remote control and monitoring easy and opens a whole new range of possibilities for fish farms.

The use of wireless LAN components make it possible to communicate between parts of a Commander system that cannot be connected by cable – for example between sea cages and on-shore office.
To the operator, all Commander systems connected to the LAN will work in the same way, no matter how far away the system actually is.

Contact us now to order or for more information on finding the best equipment for your needs.