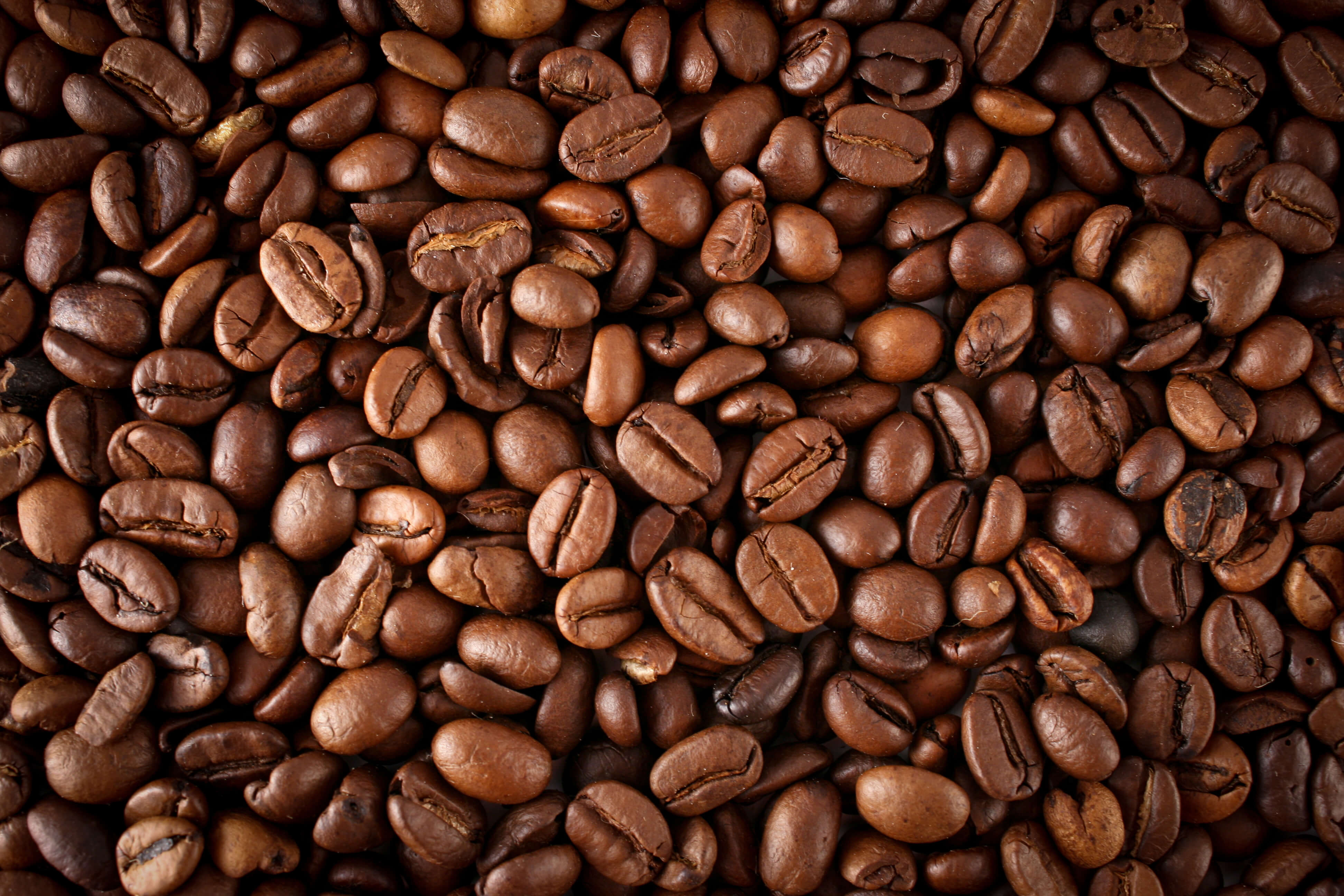 The food industry is no exception with demand for all types of produce to be supplied to every inhabited place on the globe. Convenience and quick preparation of meals is also a high priority for the fast paced 21st century lifestyle.

Before food ends on the consumers plate it passes many stages (e.g. harvesting, storage, packaging, transport). During these stages food is exposed to air (20.9% O2) an environment in which bacteria and mould grow best and this will bring the quality of food down.

By using nitrogen gas from an AirPro Generator, the product shelf life is increased and the appearance and quite often taste, is also improved.

The application of nitrogen in the food industry is very diverse. Nitrogen is used for blanketing, purging, inerting, filling, dispensing, modified atmosphere packaging and controlled atmosphere storage. Whatever the application, the reason for using nitrogen is always the same; preventing degradation of the food. The nitrogen replaces the oxygen to which the food is exposed and the oxidation/spoilage process is significantly reduced.

Fruit and vegetable suppliers use it to control the amount of oxygen in their storage containers, ripening can be controlled to a point where fruits and vegetables will mature and ripen at a perfectly controlled pace.

Alcoholic and non-alcoholic drinks and ingredients can suffer similar spoilage mechanisms to food, however one of the most significant threats to product quality is oxidisation which adversely affects product taste.

Beer and wine can absorb unwanted dissolved oxygen throughout the production process. In addition, oxygen can also reduce the effectiveness of natural or added vitamin C which may be used in fruit juices.

AirPro Nitrogen Generators provide an ideal, cost effective solution for all of the processes involved in both food and beverage production.

AirPro Nitrogen Generators have many advantages over traditional nitrogen supplies:

Blanketing (liquid) food or beverages is done by putting a “blanket” of nitrogen over the product. The product is usually stored in a tank and the headspace of the tank is filled with nitrogen to displace atmospheric air and thus oxygen and water vapour to avoid oxidation.

Nitrogen (N2) has no oxidising properties and is often injected into the headspace of bottles of carbonated or still drinks immediately after filling and before the bottle is closed. This forces out the oxygen and the bottle can be sealed in an oxygen- free condition.

Nitrogen is mostly used for beer dispensing. A mixture of nitrogen and CO2 is utilised to dispense many brands of draft beer. Too much CO2 can produce excessive foam (head) and create an undesirable after taste. Nitrogen dispensed beers are pushed with a different blends of nitrogen, with the balance of the gas being CO2. The beer pours into the glass with cascading foam that eventually settles into a rich creamy head with the texture of whipped cream. The foam is very persistent and may last for a half-hour or more.

Inerting is the process where the product that stores the food is cleaned with nitrogen to get rid of all possible traces of other gasses that would react adversely with the food.

Modified Atmosphere Packaging is a technique whereby a gas mixture is added between the product and package, which slows down degredation.

Contact us now and we can assess your facility’s operating requirements and design an nitrogen system to meet your specific needs.