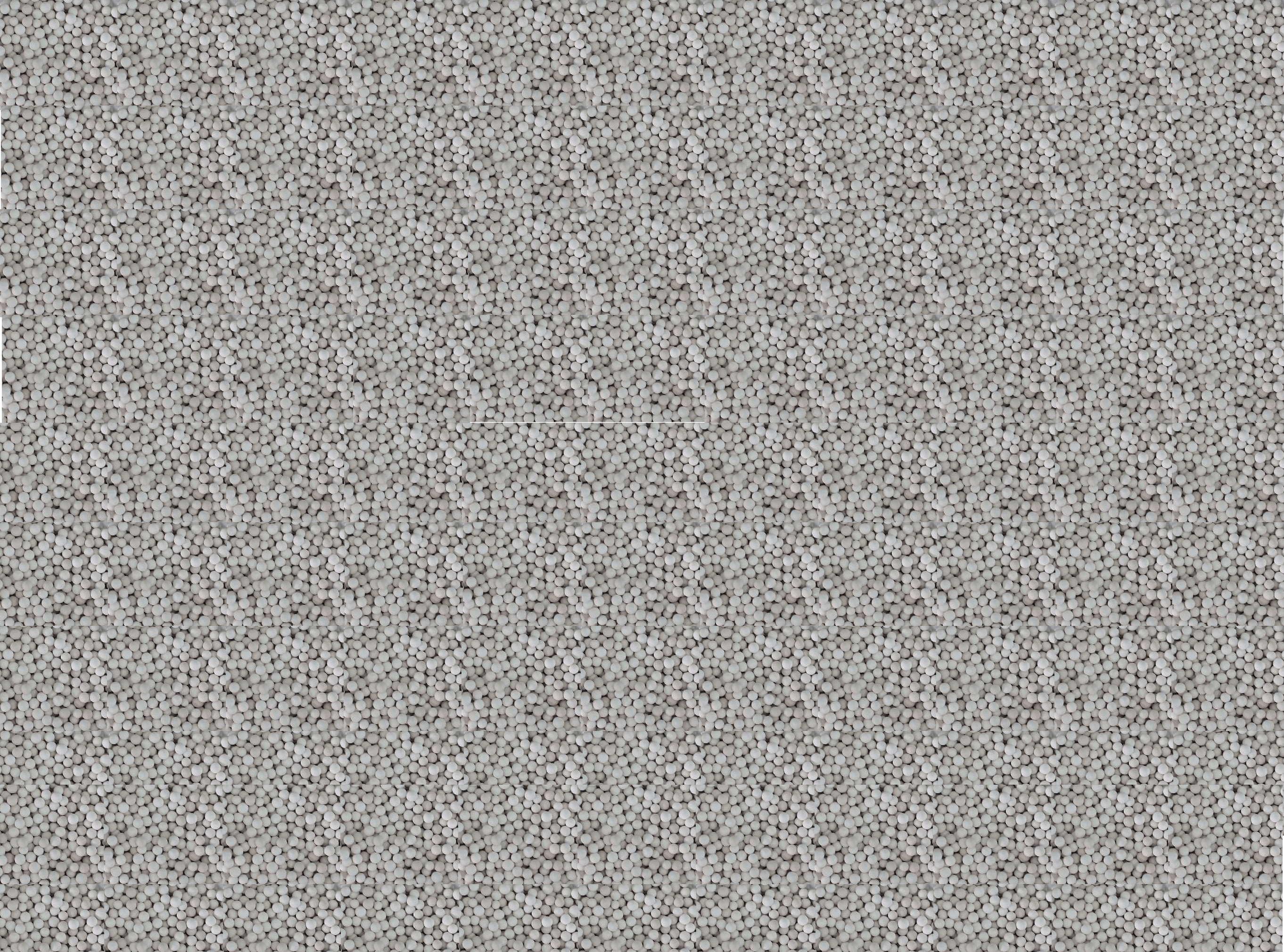 “PSA technology is vital to the medical sector in developing countries, where compressed cylinder or bulk cryogenic access is not feasible…”

PSA technology relies on a process called adsorption, which is the tendency of gases to be drawn to solid surfaces when subjected to high pressure. Different surfaces attract different gases more strongly, meaning target-rich gases can be attained by selecting the most suitable material.

A nitrogen-rich supply could, for example, be achieved by passing a gas mixture such as air under pressure through a unit employing an adsorbent foundation of zeolite that attracts nitrogen more strongly than oxygen. The target gas, in this case nitrogen, will remain held in the bed, with the vented gas being subsequently enriched in oxygen. When the bed is full, the absorbed nitrogen can be released in a controlled manner by easing the pressure, thus allowing the gas to be regenerated and a new cycle to begin.

Whilst the capability to distinguish between different gases is clearly the most fundamental factor in the selection process, the materials used for adsorbents are also identified for being highly porous and having a large surface area.

Rapid or Double Stage (Dual Step) PSA variations are also available. The former is often exercised in portable oxygen concentrators, and facilitates a decrease in the size of the adsorbent bed when high-purity is not crucial and feed gas can be dispensed with.

Rapid PSA operates by rapidly cycling the pressure whilst interchangeably venting opposing ends of the column at equal rates. The benefit of this is that unabsorbed gases advance along the column much quicker and are released at the distal end, whilst adsorbed gases are not able to proceed and are emitted at the proximal end.

Double Stage (DS-PSA) takes place in two stages: firstly the compressed air passes through a carbon molecular sieve to generate nitrogen at a purity in the region of 98%; secondly, this gas is forced via a second carbon molecular sieve and the nitrogen achieves a final purity of up to 99.999%. To enhance the efficiency of this system compared to a conventional PSA process, DS-PSA involves the purge gas (from the second stage) by recovering and partially using it as a feed gas in the first stage, as well as having the purge gas supported by active evacuation, to achieve better execution in the next cycle.

When should PSA be used?

With many supply options and technologies on hand, knowing when PSA technology should be implemented can be difficult. There are two main factors to consider: purity and flow rate.

Regarding purity, the necessary safety and product quality requirements depending on the end-user product must be established, especially when generated for applications within healthcare or for safety needs. PSAs can generate nitrogen, for example, in an array of purities depending on what is necessary.

Regarding flow patterns, the day-to-day practices of a plant need to be identified so as to ascertain which is the most adept system to use: PSA generators run most economically when functioning at their full design capacity. If flow rates are subject to sudden fluctuations, this is critical to determine.

Flow patterns can generally be categorised into three groupings: stable, cyclical, and inconsistent. If a flow pattern is stable, PSA is a very suitable system to employ – the unit can simply be harmonised with the calculated usage rate. Cyclical flow is not optimal, however, as a generator will be idle or functioning at partial capacity for considerable periods of time.

An inconsistent flow is the most conventional set-up for chemical plants, for example, and a PSA unit can cope well with this pattern. It can be designed and adapted to achieve utilisation rates of 90% or more in this scenario, though this will often need to be complemented with liquid nitrogen during peak-demand periods.

PSA technology can commonly be found in the final stage of commercial synthesis of hydrogen, which extracts and dispenses with carbon dioxide so it can be used in oil refineries and in the generation of ammonia. Refineries regularly remove hydrogen sulfide from hydrogen feed and re-use streams of hydrotreating and hydrocracking units by utilising PSA technology.

PSA is also used to purify fuel gases derived from bio sources – for example, to create enhanced methane by separating carbon dioxide from biogas. Nitrogen generators that need high-purity nitrogen from a feed of compressed air can also utilise PSAs. Further, low-level generation of medium-purity oxygen and nitrogen from air supplies can be achieved in this way.

PSA technology is vital to the medical sector in developing countries, where compressed cylinder or bulk cryogenic access is not feasible.