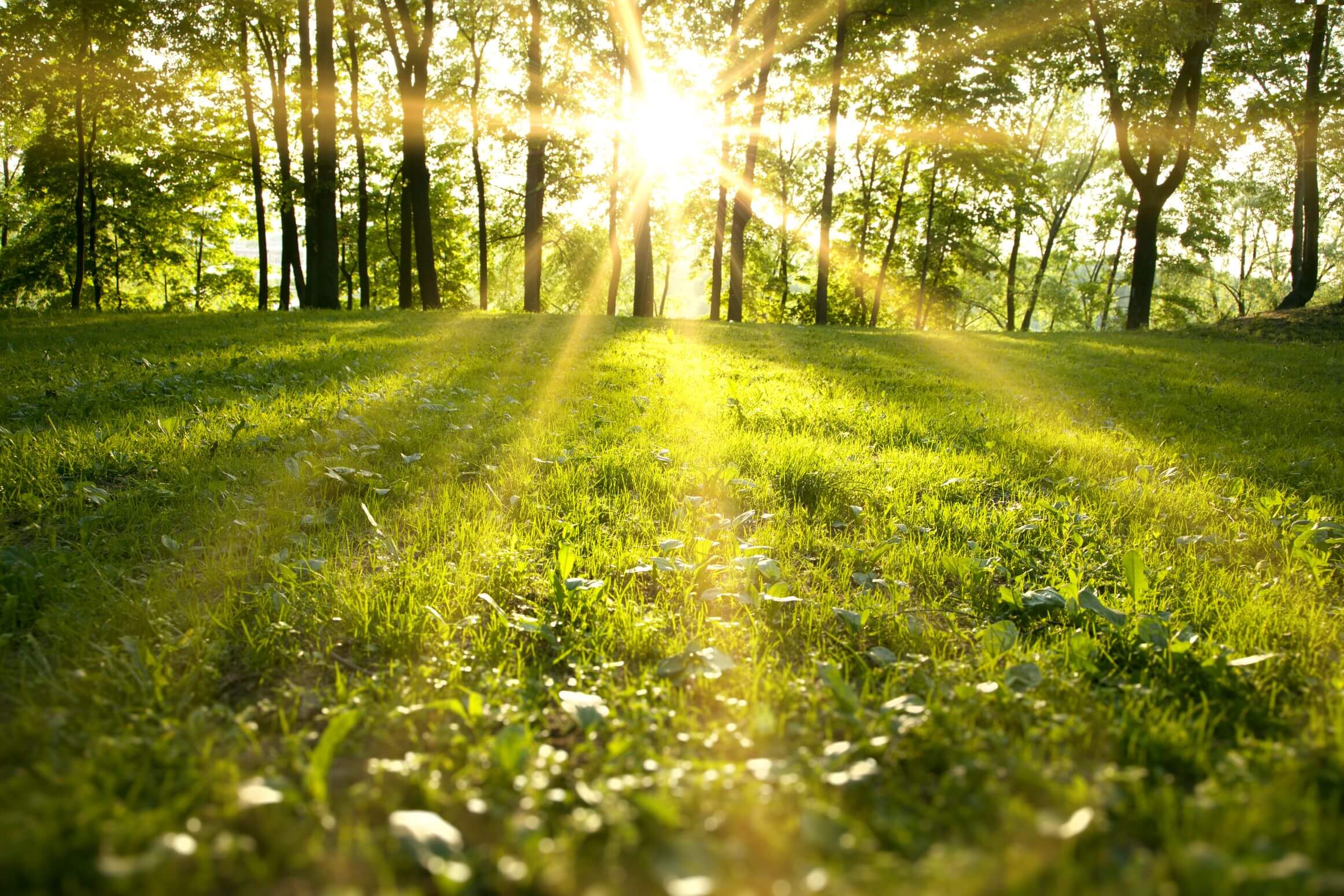 The IPCC report calls for a reduction in emissions of 50% (from 2010 levels) by 2030 for developed nations such as the UK.

A leaked draft of the latest IPCC report from Working Group III, being discussed this week in Berlin, calls for radical emissions reductions globally which will require “large-scale transformations in human societies.”

The IPCC report calls for a reduction in emissions of 50% (from 2010 levels) by 2030 for developed nations such as the UK.

Commenting on why we in the UK might need faster emissions reductions than the IPCC top line figure of 50% by 2030, Alice Hooker-Stroud, Zero Carbon Britain research coordinator sais, “Any greenhouse gas we put into the atmosphere from now or risks people’s lives and happiness as well as ecosystems. It isn’t yet clear how likely these levels of emissions would be to increase temperatures by more than two degrees in the latest model, or how the IPCC have divided the responsibility for cutting emissions between rich and poorer nations.”

“Both of these things are important moral questions relating to climate mitigation which the report will have to make a judgement on.

What is clear is that radical action is necessary. Our judgement is that as a rich nation with a long history of high emissions and therefore particular responsibility for the climate problem, we should be doing everything we possibly can to limit climate change impacts around the globe, remembering that all future emissions carry a risk.”

“Additional benefits to implementing such measures include creating 1.5million jobs, improving population health and increasing the UK’s energy and food self sufficiency, while helping us adapt to climate impacts, such as flooding, that are already in the pipeline.”

Zero Carbon Britain is a rigorous energy scenario which demonstrates that achieving net zero emissions in the UK by 2030 is technically possible using only current technology, while maintaining a modern standard of living.

The in-depth research, which included modelling hourly energy production and consumption data over a ten year period, shows that net zero emissions are possible using a combination of reducing energy demand, 100% renewable sources of energy and careful management of land.

The IPCC report shows that we are currently failing to implement emissions reduction fast enough. They warn that we are currently on track to overshoot the 2 degrees ‘guardrail’ in global average temperature increase, and would have to consider large-scale carbon-negative technologies if emissions aren’t reduced quickly enough.